General conditions of delivery and sales

Below the general conditions for any agreement with Intakt BV are stated. Any relation between Intakt BV and its customers is subject to these general conditions of sales and delivery as far as special conditions that parties may have agreed on in writing do not apply.1.    DefinitionsPrincipal: the person or legal person who enters into agreement with Intakt BV for the delivery of its products and services.Intakt BV's products and services: products and services delivered or to be delivered by Intakt BV, allowing consultation of electronic information made available by the principal and exchanging electronic messages among users; this includes, among other things, production, placement and promotion of a website, data transfer, internet access, and any other additional and supporting product or service.Agreement: any mutual acceptance, either confirmed in writing, by phone or by electronic mail, of the delivery of one or several products or services of Intakt BV2.    ApplicationsThe articles below apply to any offer, order or agreement made by or with Intakt BV, provided that no specific conditions have been agreed on by both parties in writing. General conditions of the principal or third parties have no binding effect on Intakt BV, nor do these apply.3.    Offer and acceptanceAll offers and quotations made by or on behalf of Intakt BV are free of obligations, except when stated otherwise in writing or by electronic mail by Intakt BV. An offer or quotation made by Intakt BV is valid for 30 days, unless stated otherwise.4.    Start of the agreementAn agreement is made on the day the following condition has been met: The application form needs to be filled in completely, signed by the principal and sent to Intakt BV by electronic mail, regular post or fax. Once the contract is received and accepted by Intakt BV, the agreement is binding. Parties are free to prove an agreement has been made by using other means. Any addition to or adjustment of the agreement can be made only and exclusively in writing.5.    Duration and terminationThe agreement is made for an indefinite period of time, with a minimum of 6 months, unless agreed otherwise. The agreement can only be terminated in writing, taking into account one month's period of notice.Intakt BV has the right to terminate the agreement immediately if the principal fails to meet one or several of its obligations towards Intakt BV adequately or fully, or acts in violation of these obligations. Intakt BV has the right to terminate the agreement immediately without proof of default or judicial interference if the principal has been declared bankrupt, has applied for or received a moratorium, or has lost free management or its capital otherwise. In that situation, the latter party has no right to compensation.Without prejudice to the provisions in article 14, Intakt BV has the right to terminate the agreement immediately and without judicial interference if:

Intakt BV will terminate the agreement when Intakt BV feels obliged to report the principal to the judiciary because of his or her actions. 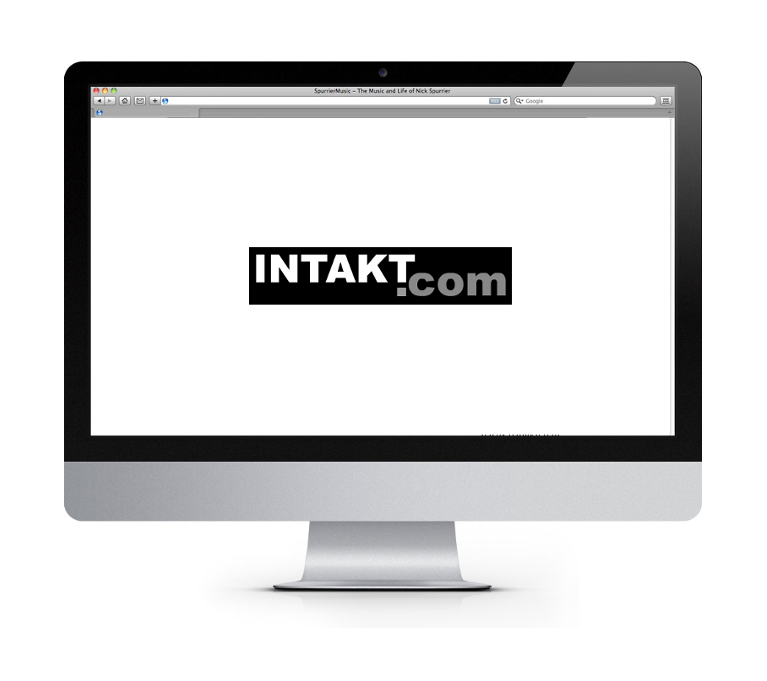